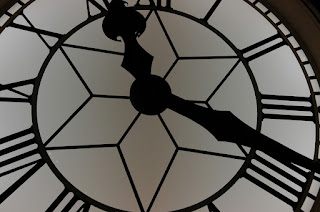 With great reluctance, I have agreed to pass comment on Traditionis Custodes, the latest motu proprio on the Roman liturgy. I do so knowing that nobody bothers to consult my views anymore as they've become like a stopped clock (or should that be a stopped grandfather clock?): they're right once every twelve hours!

In short, I welcome Pope Francis' motu proprio wholeheartedly. It was more than I had hoped for and has all the added savour that he didn't wait for his predecessor to die before publishing it (more on that later). I haven't really bothered reading the predictable reactions in Traddieland in any great detail. Fr John Hunwicke, a great man whose blog I used to read everyday as a civilising exercise (but now only occasionally drop in), was saying that the decree has no auctoritas compared with Quo Primum. Joseph Shaw wrote an article attacking the motu proprio from a canonical perspective. It's all very boring.

My position on the matter, as an impartial outsider, is simply this. The liturgical books of 1962 are NOT traditional. This is a universal, infallible truth tested by historical liturgical accuracy and plain facts. This bastardised version of the Roman Rite was never intended to be a permanent feature of the Church's life but was rather the middle stage in a comprehensive reform of the liturgy which began long before the Second Vatican Council and was set in motion principally by Pius X in 1911 (although the intent to reform the Roman liturgy was on the agenda of the First Vatican Council, which disbanded before it could be discussed). The 1962 version only achieved prominence due to the reactionary and schismatic Society of Pius X, whose adherence thereto had no liturgical intent but was rather a cynical attack on the doctrines of the Second Vatican Council. By 1962 the Roman liturgy was a husk of what it was, a dried up old onion. The kalendar was stripped bare, the ritus servandus of the Mass had been written from scratch, the Divine Office was unrecognisable; Holy Week had been transformed in a botched, rational rehearsal of later reforms (which ironically restored much of what had been lost). So Summorum Pontificum's much quoted pseudo-profundity about what earlier generations held as sacred and great, &c. leaves a sour taste in my mouth when I reflect on the erstwhile greatness of the Roman Rite and the fact that Roman Catholic traditionalists have set as their standard the aliturgical philistinism of clergy loyal to Marcel Lefebvre! There's also the separate question of why liturgical traditionalism should go hand-in-hand with religious conservatism but I'll leave that for another day.

Summorum Pontificum lies in its essential claim that the 1962 Missal was never juridically abrogated. Even if it wasn't, do you think it plausible that Paul VI envisaged or intended the situation that existed between 2007 and last month? On what basis are we to understand that the 1962 Missal was uniquely exempt from the liturgical legislation of the period? On the contrary, it is clear that the 1962 Missal was derogated over the successive reforms of the 1960's, beginning in 1964 with the decree Inter Ecumenici, which abolished choir ceremonies, the Preparatory Prayers, Psalm 42, etc. Was it permitted for priests to continue with these things after this point? Subsequently came a new Order of Mass, new anaphorae, etc. Most crucially of all is the classic abrogatory clause of the constitution Missale Romanum. This clause, which carries the force of law, abrogates anything and everything which cannot claim immemorial or centenial custom. As the 1962 Missal has no such claim, and was not specifically exempted in the constitution, it was juridically abrogated. The notion that the 1962 Missal somehow escaped the revolution by some curious oversight is frankly absurd and I can't believe people believed it (and continue to do so). Prior to 2007 I had accepted it as axiomatic that the liturgical reforms carried out over the 20th century carried the force of law, that the Novus Ordo was the approved rite for the Latin Church and that where previous rites took place they were of a dubious and somewhat renegade nature. Of course, the traditional traditionalist perspective was that these reforms were profoundly wrong, should never have taken place and that the Novus Ordo was defective. That all changed in 2007, when in the Orwellian Jesuit tradition of declaring black to be white, Pope Benedict declared the 1962 missal to be on equal footing with the superior rite of Paul VI!

Oh, it's such tosh! I've come to the view that Roman Catholic traditionalism is a ridiculous and indefensible position. The consistent trajectory of liturgical, canonical and disciplinary reforms over the last century proves this, having been ostensibly rational and liberal. The Pope himself, liturgist plenipotentiary, was a major driving force behind these reforms, and crucially gave them the force of law. And so I think that the only sensible view to take on these matters is my own: "traditionalism" is what happens when tradition has died and if you want tradition you have to abandon the Papacy. Otherwise, if you're addicted to the notion of a supreme legislator, binding and loosing, a super bishop who overrides all bishops and treats the Universal Church like his own diocese, I don't see that you have any right to complain when that supreme bishop exercises the powers you have ascribed to him. You can continue in the vain hope that in some far distant day the Roman Church will be "reformed" or "restored," in the age old (or rather second millenium) tradition of the Church, whether by some charismatic new religious order (I would say that would only work if there weren't so many to choose from, each with a "unique" charism), or by the brutal application of unpopular new legislation which simply doesn't carry the majority of people with it (who then leave in droves); or you can face up to reality, admit that you're not interested in Liturgy for itself, that you dream of a revival of the temporal power of the Papacy, that you yearn for the days when priests and nuns were feared, and that your values are based on reaction and caricature. I'd personally just give up.

And by the way, for those of you who imagine that the "pope-emeritus" feels some sense of betrayal by the crass reversal of his own stupid policy, think again. Benedict is an establishmentarian, or what am I trying to say? "Orthodox," with a small "o." Just like John Paul II, and Francis for that matter. Absolutely committed to institutional compliance, swimming with the magisterial tide, the Pope is infallible, and so on. His sentiments, a kind of ecclesiastical feudalism, should be, for those of you purporting to be faithful to the teachings of the Roman Catholic Church, your own. 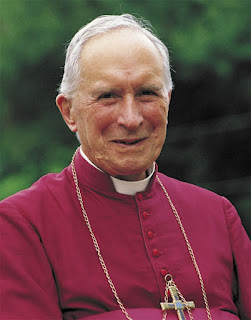 Where do we go from here? Hopefully Francis is not finished yet! If I were him I would issue a supplementary decree explicitly stating that the 1962 rite is juridically abrogated and cannot claim the protection of immemorial custom. I would then go after the Society of Pius X, the feudal cult this has always been about. Francis needs to demand that they 1). Not just acknowledge but submit with religious conviction to ALL decrees of the Second Vatican Council, with the bishops signing their names to all the clauses of Unitatis Redintegratio and Nostra Aetate they don't like. 2). The Society issue a statement explicitly affirming the efficacy and legitimacy of the Novus Ordo and requiring the clergy to train to celebrate it. 3). Francis needs to issue the Society a deadline, say six weeks from now, to comply with these simple demands or all talks of "reconciliation" are permanently suspended, all clergy are excommunicated vitandus, any laity going to their churches are excommunicated, the Society is no longer allowed to use the word "Catholic" in its description of itself (which will affect their charitable status and their accounts), and they're all damned to Hell. Why should these renegades and schismatics be given such special treatment for forty years? 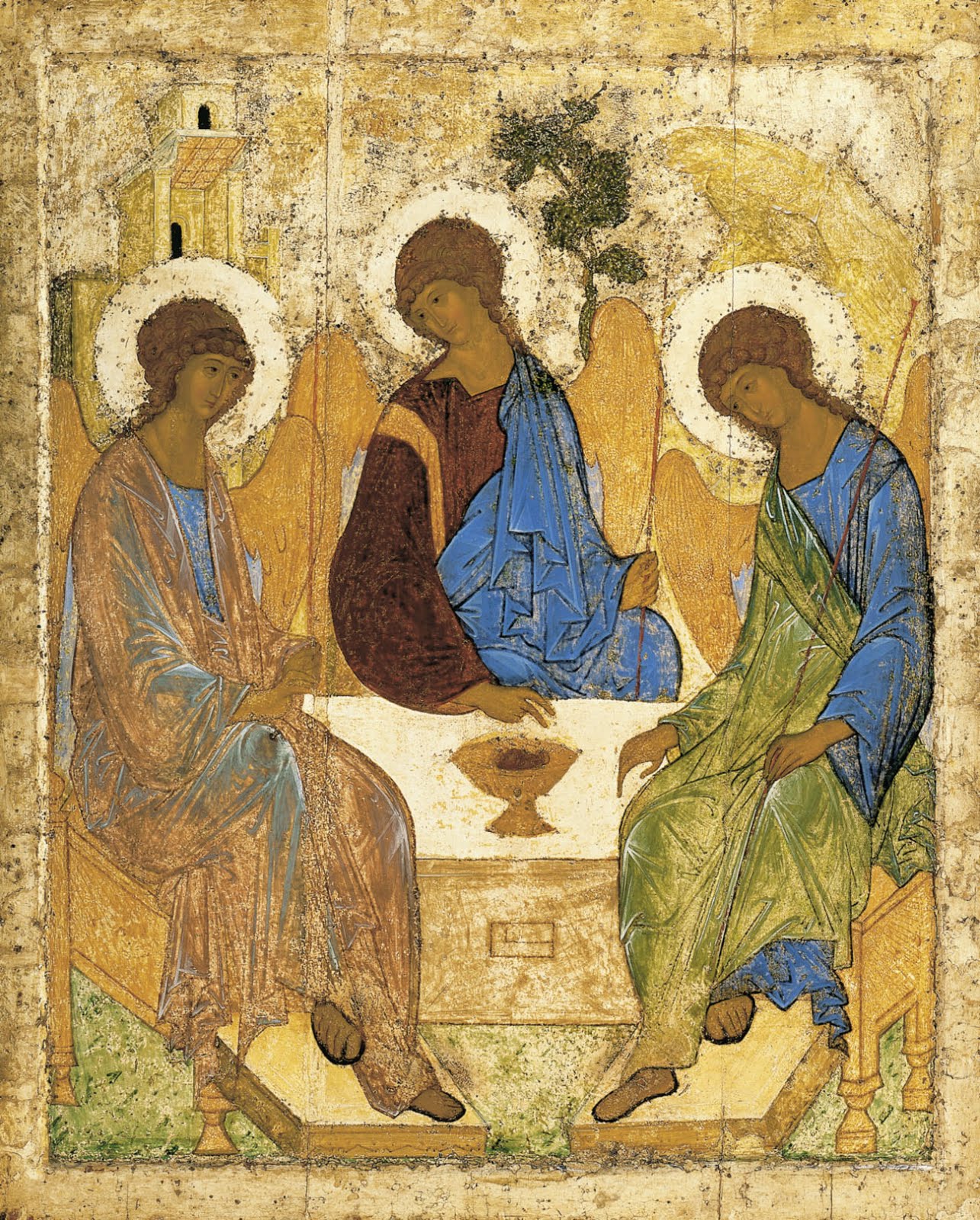 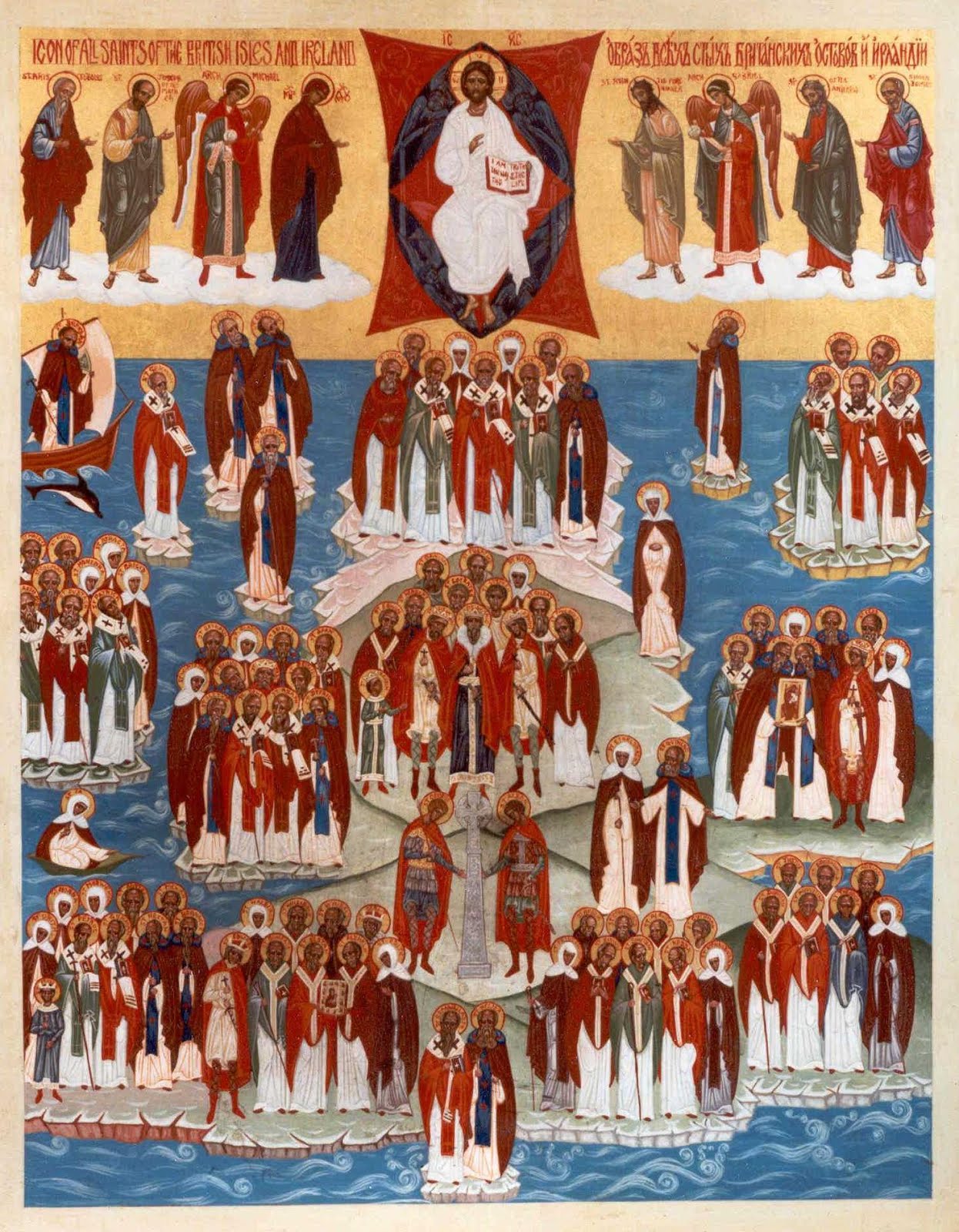